The Ulju Mountain Culture Award is awarded to those who have made exceptional contributions to the progress of mountain culture, such as nature, environment, climbing films and literature. The Ulju Mountain Culture Awards was awarded to ‘son of earth’ Rick Ridgeway in 2017, ‘a first professional mountaineer’ Sir. Chris Bonington in 2018, ‘filmmaker of the 8000s’ Kurt, and ‘Rock Queen’ Catherine Desitvelle in 2020. 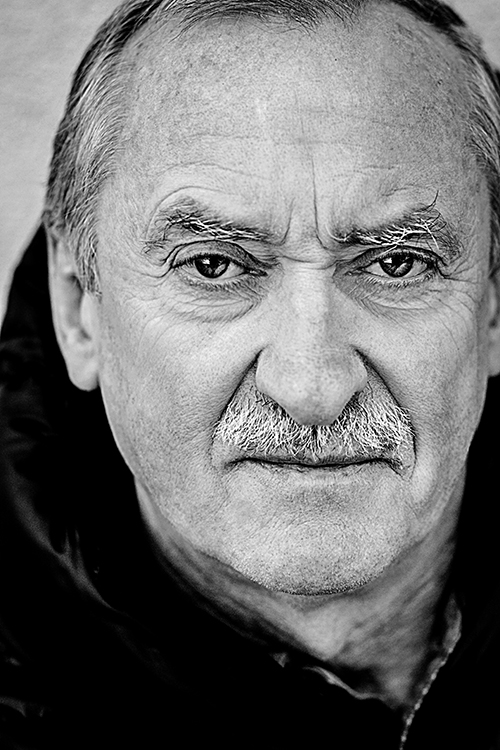 The Ulju Mountain Culture Award recipient of 2022 is Krzysztof Wielicki, Ice Warrior of Poland. Krzysztof Wielicki (72) paved the road for Himalayan winter climbing when he made the first winter ascent of Mount Everest in 1980. He is the fifth alpinist to climb all 14 eight-thousanders, and the first to climb Mount Everest, Kangchenjunga, and Lhotse in winter. He also made solo ascents of Nanga Parbat, and in only 22 hours, Broad Peak. His nickname is Flying Horse. In 2001, Wielicki was awarded the Lowell Thomas Award conferred by The Explorers Club. He has also received Spain’s Princess of Asturias Award of Sports in 2018, and the Piolet d’Or Lifetime Achievement Award in 2019. He is a member of the Explorers Club, which boasts such members as Robert Peary, the first man to reach the North Pole, Roald Amundsen, the first man to reach the South Pole, and Neil Armstrong, the first man to set foot on the moon. The International Astronomical Union named an asteroid “173094 Wielicki” in his honor. In addition to such brilliant achievements in climbing, Wielicki has contributed greatly to the development of the world mountain culture through books, films, lectures, and event participations. His being awarded the 2022 Ulju Mountain Culture Award will inspire the Korean society, especially the young, to tackle challenges. When leading a K2 winter expedition in 2017-2018, Wielicki dispatched a crew to rescue climbers in distress at Nanga Parbat, which led to his being awarded the David A. Sowles Memorial Award in the US and the Legion of Honour medal in France. This is very fitting with this year’s Ulju Mountain Film Festival slogan, “Always with You”. The Ulju Mountain Culture Award ceremony will be held on April 1, 2022, during the opening ceremony of the 7th Ulju Mountain Film Festival. Visitors will have the chance to meet the world’s best alpinist, Krzysztof Wielicki, during the festival period (April 1-10) through various cultural events such as lectures, exhibitions, and meetings with guests.