UMFFinist stands for UMFF (Ulju Mountain Film Festival) and Alpinist, with the basic meaning of public ambassador for UMFF.
Past UMFFinists included actress Lee Da-hee, climber Kim Ja-in, actor Seo Jun-young, mountaineer Kim Chang-ho, and actresses Ye Ji-won, An So-hee, Jin Ki-joo, and So Yoo-jin.
Mountaineer Um Hong-gil has been a part of UMFF since the Pre-festival, and remains our honorary UMFFinist. 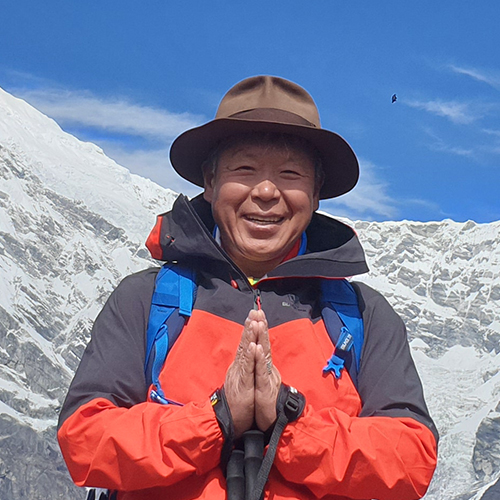 Having been a part of the UMFF since its very beginning, Um Hong-gil returns this year as UMFF’s honorary UMFFinist. As our honorary UMFFinist, Um continues to find different ways to promote the festival and encourage mountaineers to participate. 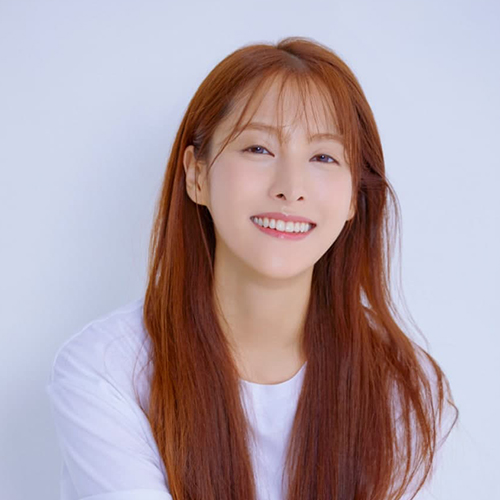 Currently in the spotlight, actress Seor In-a cares for the environment and shares her healthy and vibrant energy with the audience of UMFF. Seor has made headlines in the past for her various activities in environmental protection. She is also known for being a sports fanatic, and will bring her healthy and lively energy to the 6th Ulju Mountain Film Festival.