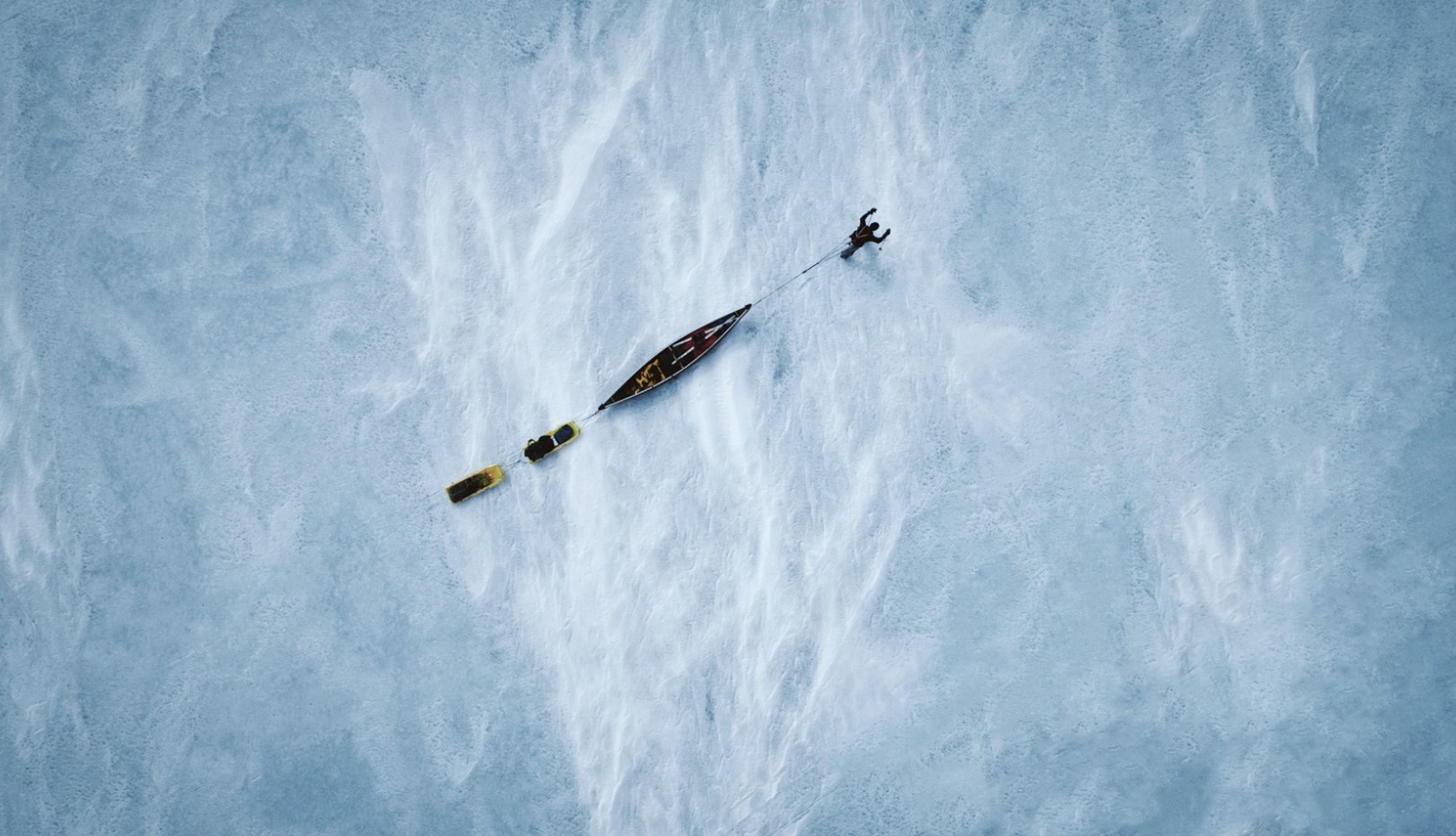 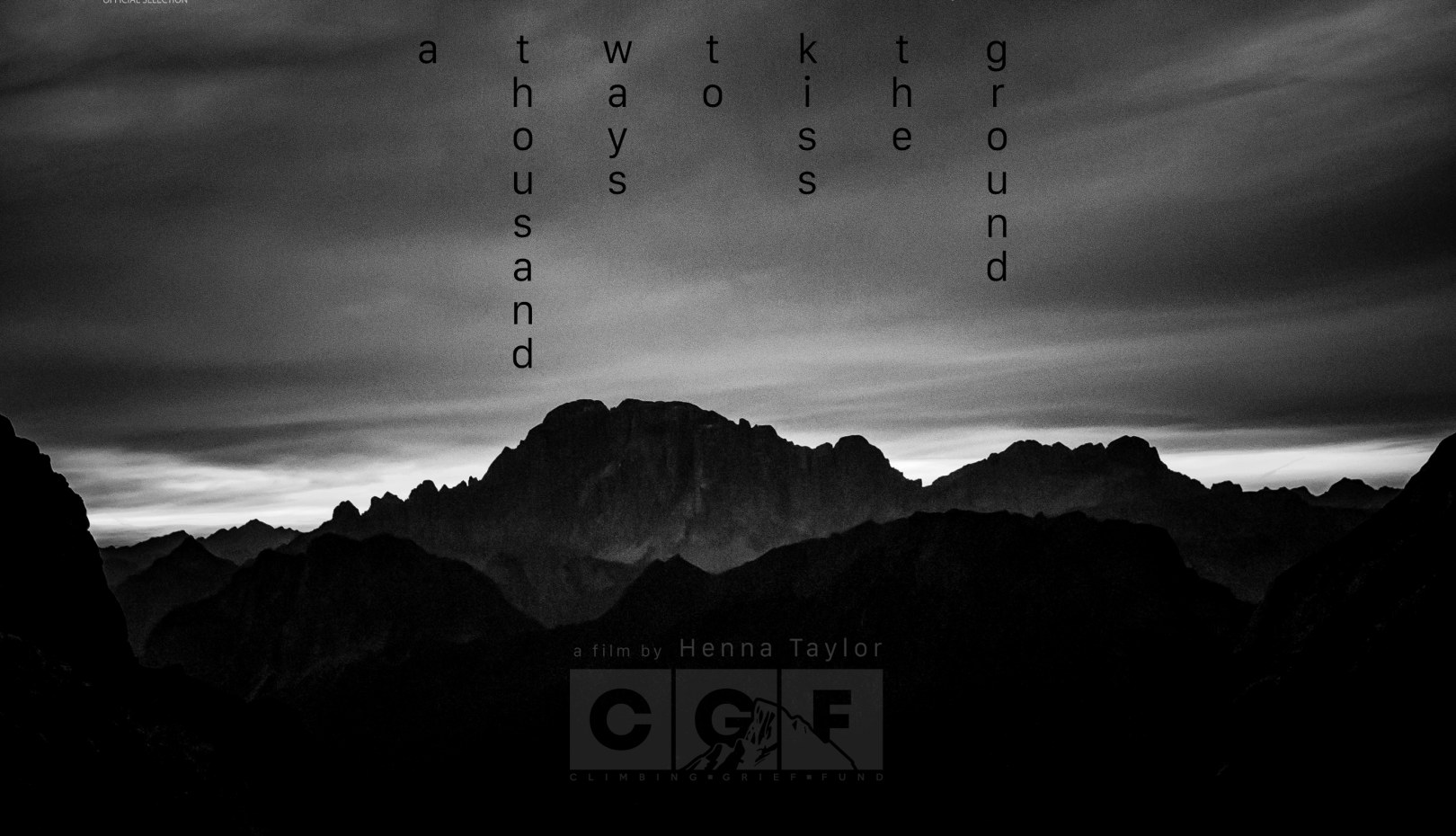 <A Thousand Ways to Kiss the Ground>
Henna Taylor 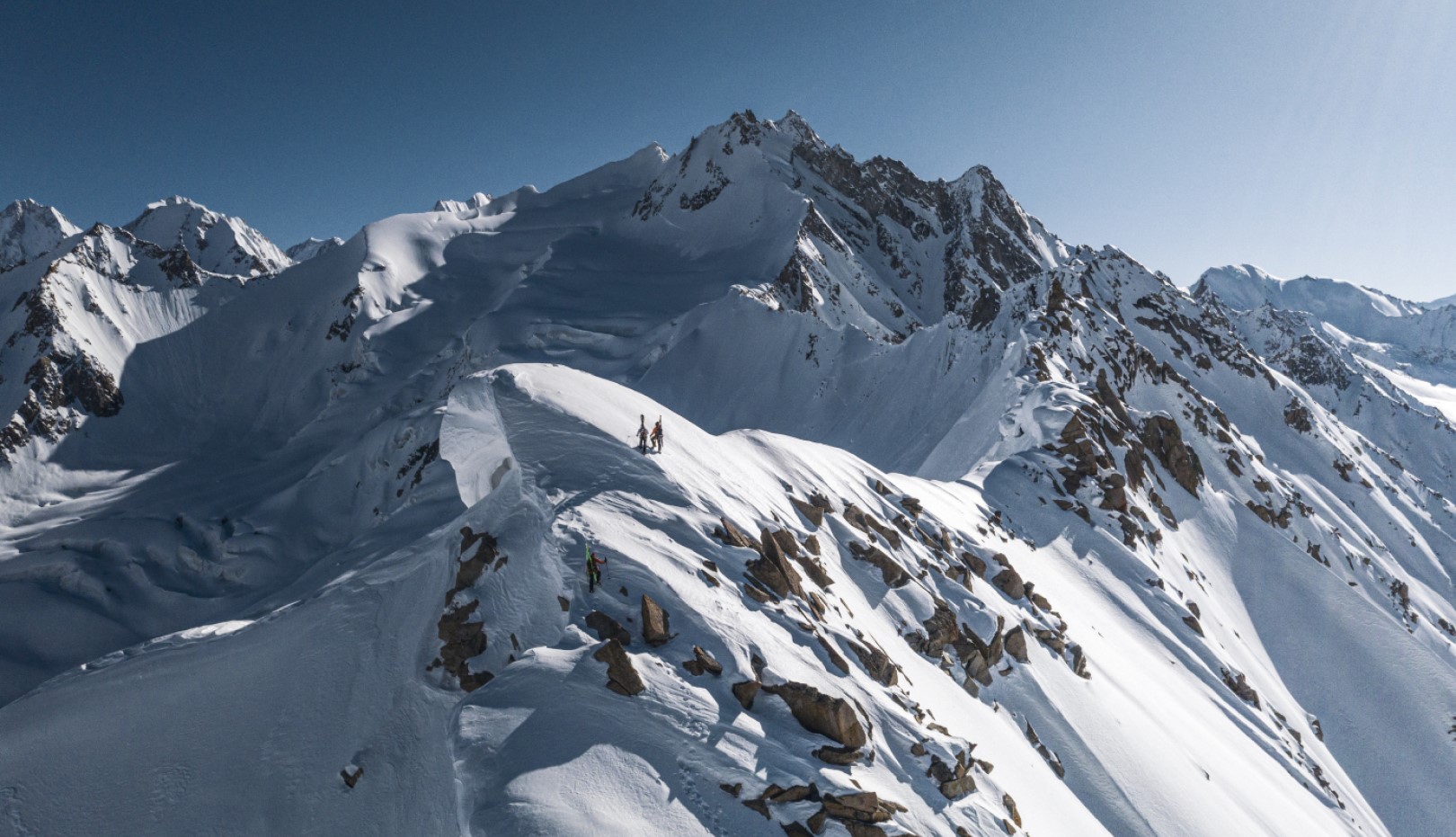 <La Liste: Everything or Nothing>
Eric Crosland 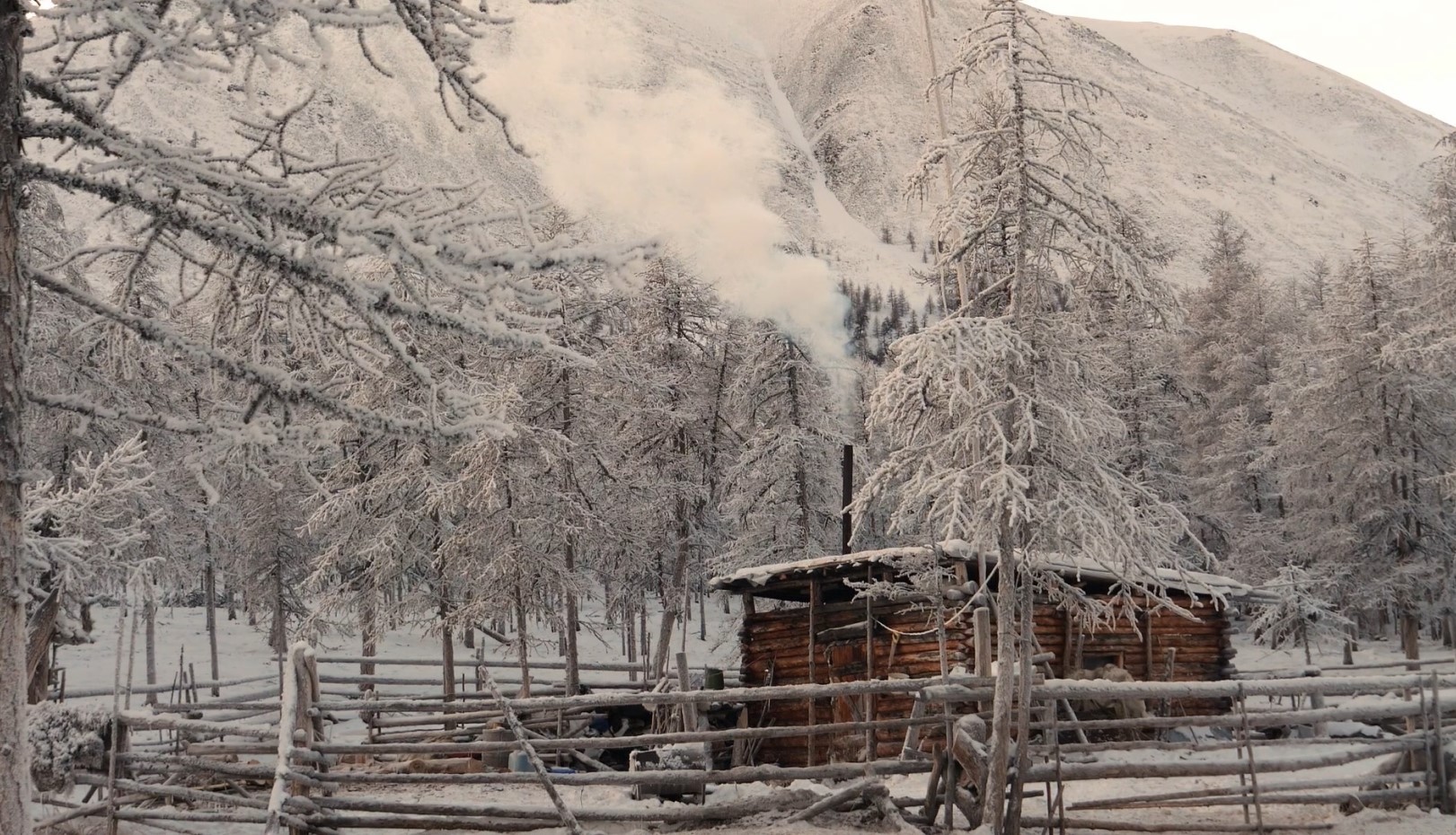 <When the Snow Melts Down>
Aleksey Golovkov 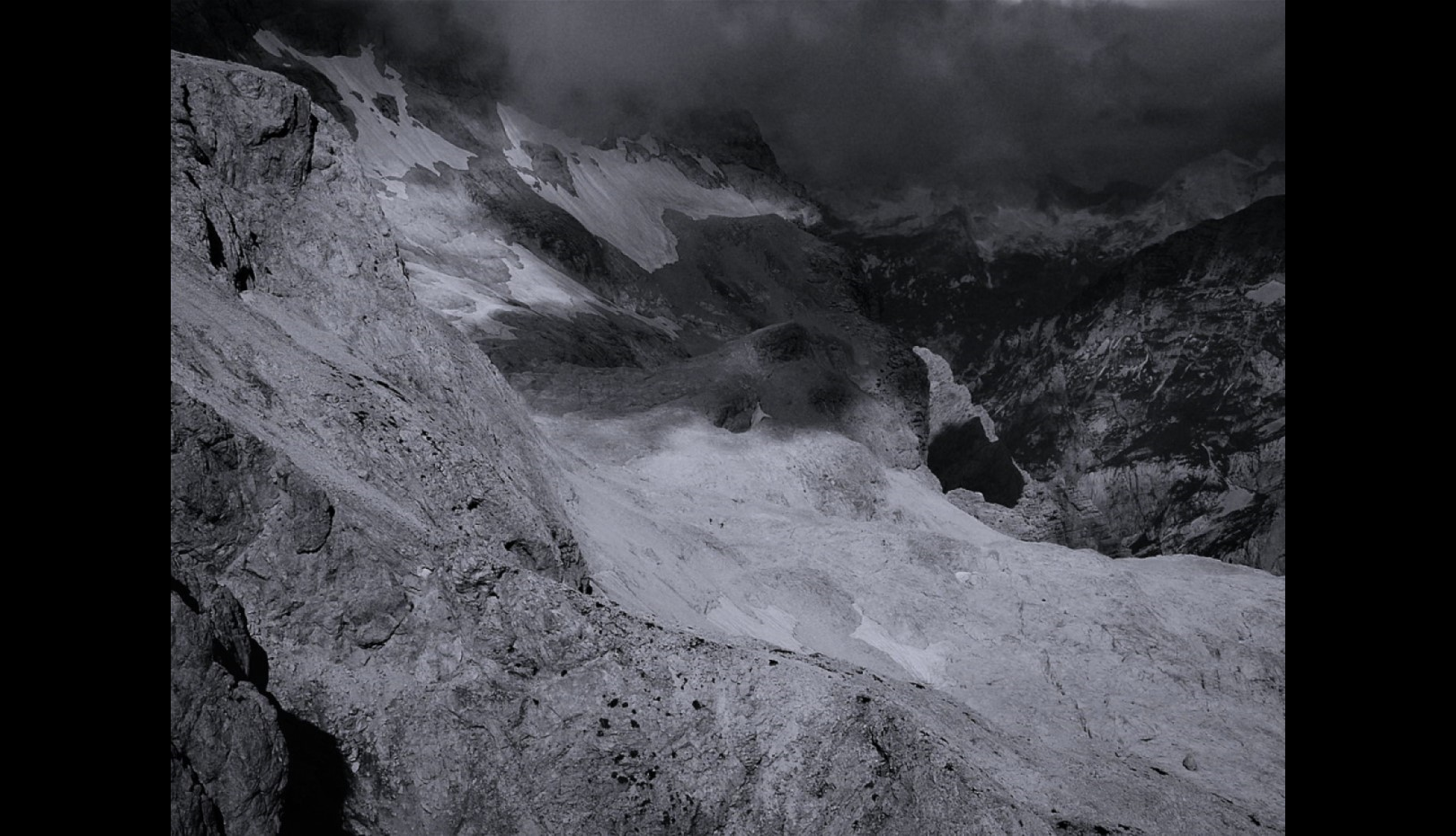 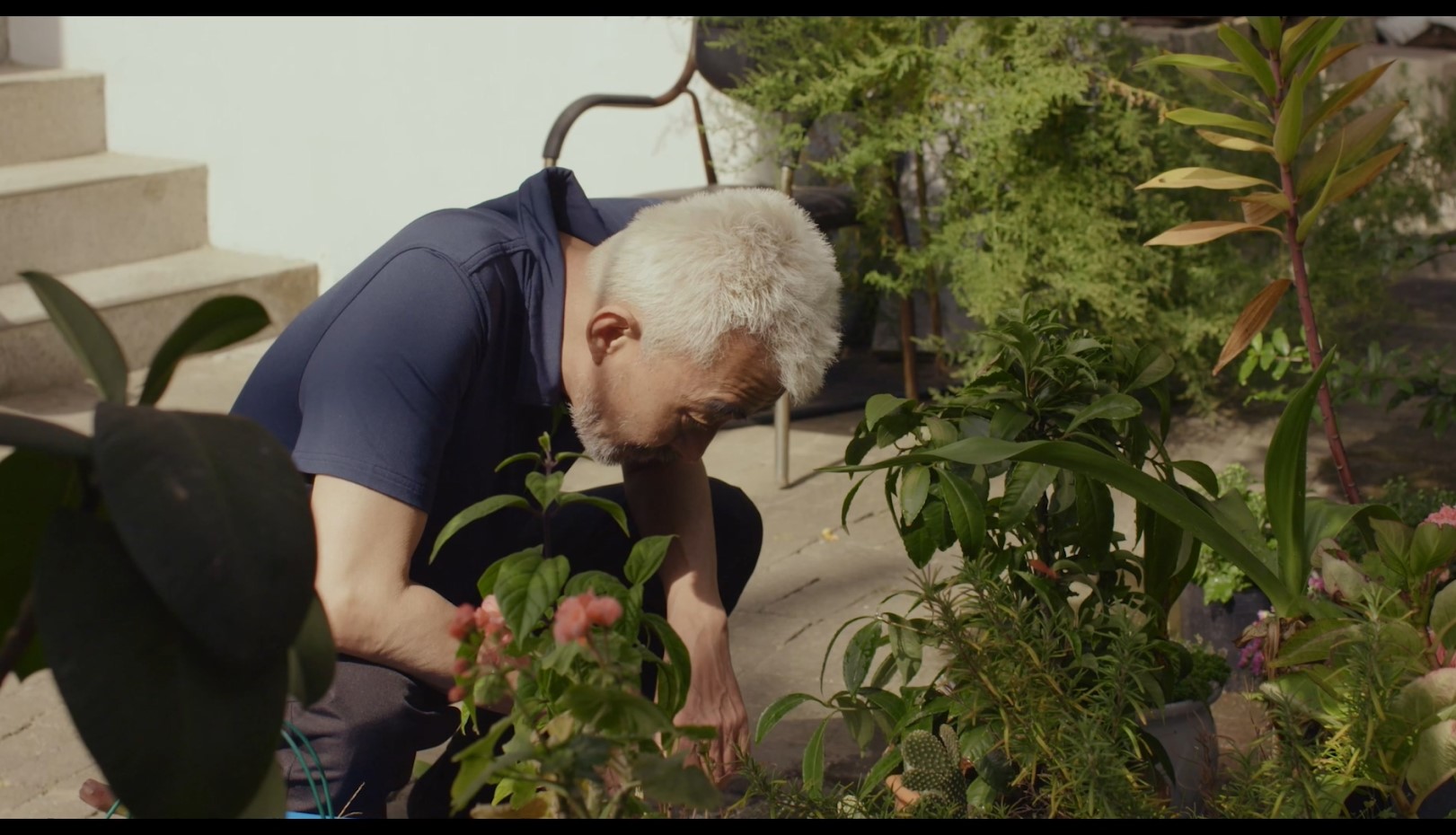 <Without You>
Park Jae-hyun 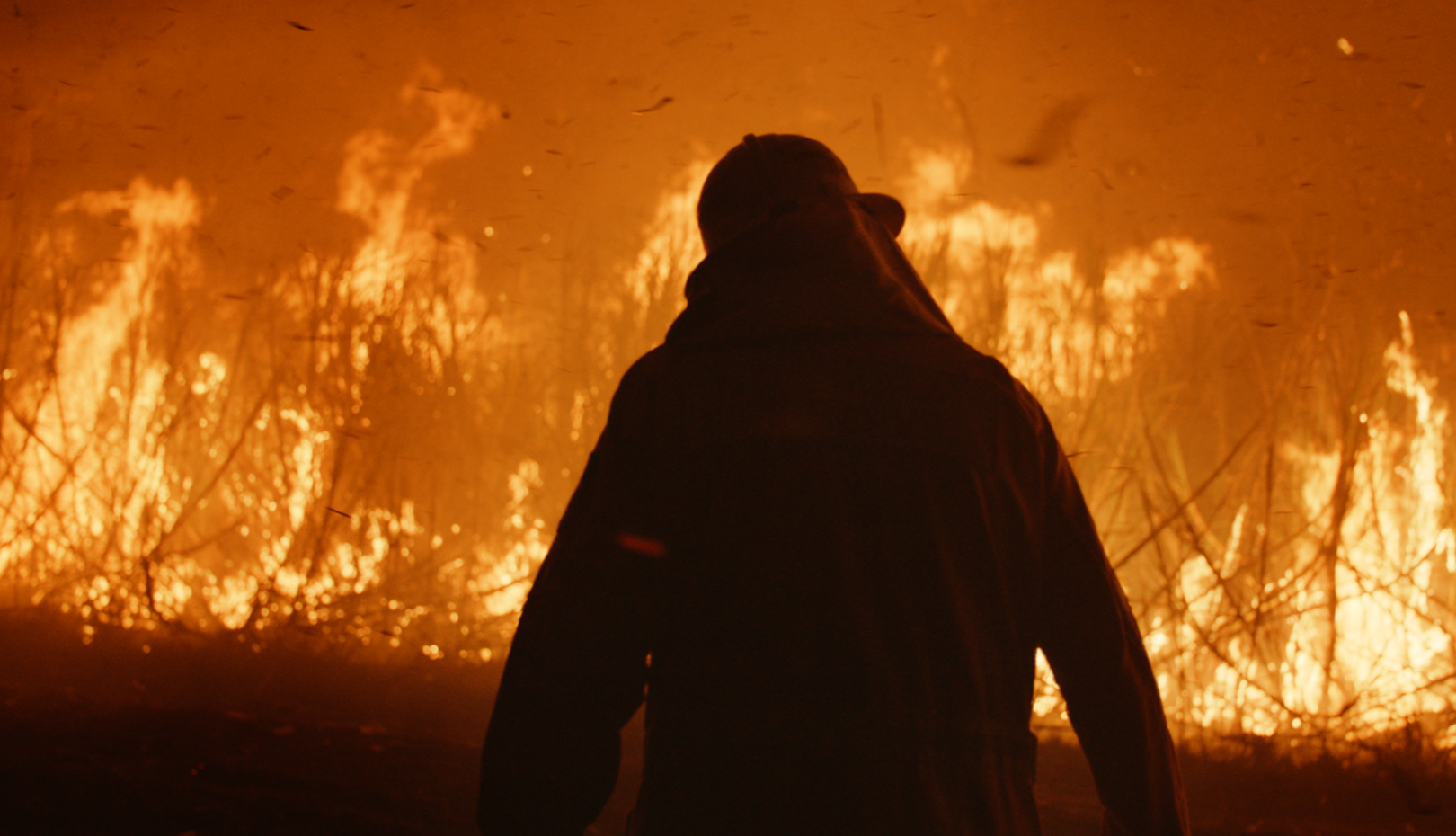 In the eighties as the first signals of climate change became evident, an international expedition sets out to collect data while crossing the Antarctic continent to corroborate these early warnings. Thirty years later the camera accompanies the former expedition leader and explorer Will Steger as he sets out for a solo adventure to the arctic. He reflects on his most famous journey when they didn’t know yet that the changes, they witnessed in Antarctica would have an irreversible impact on the rest of the planet. The well-preserved original footage of the 1989 expedition also reveals political importance when people from six different nationalities work together in close harmony and thus achieve their common dream. Which makes this film against the backdrop of the current international crisis - besides the ecological issues - most urgent. This film continues to fascinate till the very end when during the credits lingering questions are answered. (Toon Hezemans)

This is an important film and gives the message for every climber who has experienced trauma and grief through interviews with climbers and alpinists. This film does a great job of capturing their stories with love. Grief brings myriad of emotions and paths on how to navigate life, a reminder that we need to normalize grief through open dialogue. (Han In-suk)

The film shows a new dimension of alpine steep face skiing on the high mountains of the world. The authenticity with which the freeskiers Jérémie Heitz and Sam Anthamatten are portrayed enables the viewer to enter into a relationship with the two protagonists and to understand what drives them. Namely, a motivation that is not based solely on the pursuit of success, but rather on an existential passion and the happiness that comes from living this very passion. At the same time, the film also celebrates friendship on the mountain: Sam Anthamatten and J?r?mie Heitz are soul mates who are also successful because they share their passion. Unintentionally, the film also pulls back the curtain on what goes on behind the scenes of mountain filmmaking by making the serious accident of a cameraman part of the story. Both his rescue and recovery raise questions that are otherwise dealt with behind the camera. The vulnerability of all involved becomes visible in these ? as well as other ? scenes, allowing the people to emerge even more behind the athletes. Knowing that the mountain is always more powerful than men or women, the athletes move without false pride on a ridge between courage and humility, audacity and prudence and let great things come out of it. Great things, which this film shows in a visually appealing and formally balanced way which makes them comprehensible for a broad audience. (Caroline Fink)

Following an elderly man, a hermit living in deep snowy mountains, and a young woman who lives and travels in the city, this film engages audience to ponder on us human beings inhabiting this planet earth. On the outside, the contrast between the life out in the wilderness ? the way humans have lived for the last several thousands of years - and the life in the bustling cities is strikingly stark as if they are living in two different planets; on the inside, however, the sense of loneliness and yearning those people feel is not so different. The paradoxical truth is revealed: at the end of the day, the familial relationship makes us happy not where we live. This documentary poses important questions on where we stand in the long history of mankind and how we should live our life going forward. Here, the beacon of hope - however small and dim it may be ? is found in the family solidarity that will fight off loneliness and bring forth the will to live on. (Kim Sung-ho)

Olthaar provides a formal beauty of the mountain itself in an expressionistic way for us. BERG is an eulogy for the inaccessible dignity of the huge mountain. She depicts human figure on the mountainside as a tiny spot and makes us focus on some visually striking scenes by ruling out voice-over narration. (Jay Jeon)

NETPAC Award
Without You Park Jae-hyun

For a tender portrait of an elderly couple during the time of COVID-19, full of hope and joy, with authentic, moving performances.

A Fire Inside did more than simply introduce the damage and impact of Australia’s wildfires. It helped us realize that charity and volunteering are ultimately comforting to those imparting them. The film also well captures the theme and significance of Ulju Mountain Film Festival, with the power to change one’s personal values. We hope more people are able to watch this film with our support.