UMFF Focus began in 2018 as a special section to get a glimpse into the lives of the people living in the majestic mountains. The films in this section will allow us to peek into a country’s cultures. After beginning with 'Himalaya-NEPAL' last year, the journey will continue this year into 'Alps-AUSTRIA.'

Austria to an average Korean is where one must go on a European trip (Vienna), and is the center of Habsburg Haus, home of Johann Strauss, father of Waltz, and Wolfgang Amadeus Mozart, and where one can visit a Unesco Intangible Cultural Heritage, the Vienna Coffee Haus.

A closer look into Austria will reveal the people of Tirol, a deeply religious people living in a unique mountain culture, and the various outdoor sports to be enjoyed in the beautiful Alps such as skiing, camping, tracking, and climbing. Those interested in such natural and cultural heritage, as well as in film, will remember Director Michael Haneke, who has received the Palme d’Or twice at the Cannes Film Festival for The White Ribbon and Amour. There are also many other outstanding documentaries and experimental film directors presently active in Austria.

We hope that 'Alps-AUSTRIA' will afford you the chance to enjoy the mountains, nature, and people of Austria through films. Feature films to bring amusement are STYX, a story about a doctor at the crossroads of survival and rescue in the middle of the ocean, and Erik & Erika, a film based on the true story of an Olympic female skier who chose to live the life she wanted. There will also be a 'Lukas MARXT Special', with films by a director adamant about making films with nature as his material.

This Austria Special is a several course meal with appetizer and entree, including six shorts of various genres in the 'Mountain Life Shorts' section.

The dessert will be this year’s recipient of the Ulju Mountain Culture Award, Kurt Diemberger Special and the Voralberg Best Architecture Photo Exhibition. A special thanks to the Austrian embassy in Seoul, Red Bull Media House, and Vienna International Short Film Festival for their support of this year’s Alps-AUSTRIA Special. 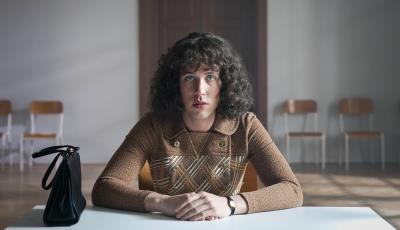 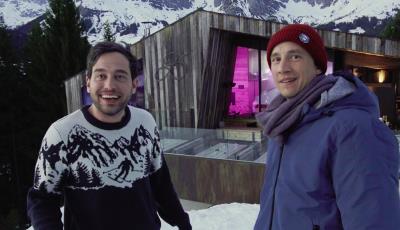 Guy Proposes to His Girlfriend on a Mountain 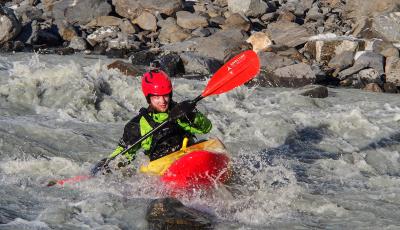 Into Twin Galaxies - A Greenland Epic 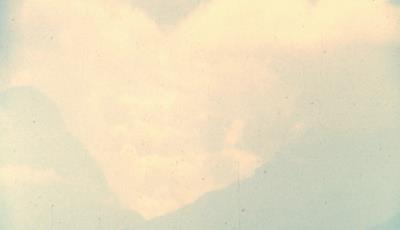 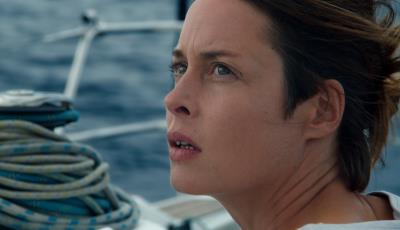 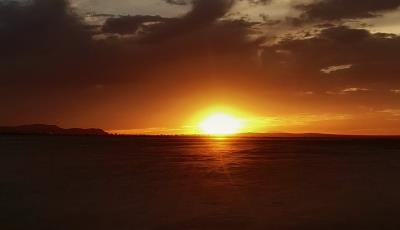 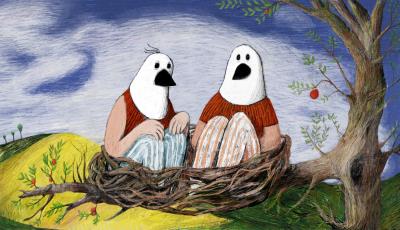 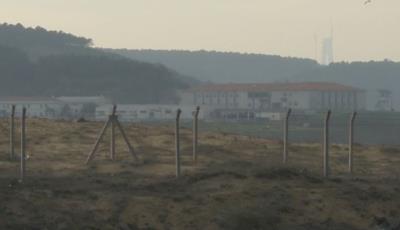 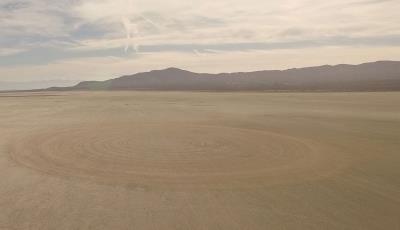 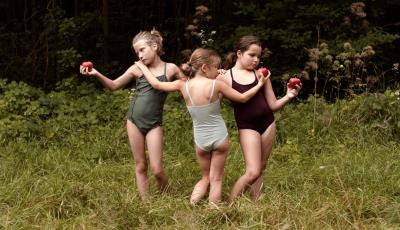 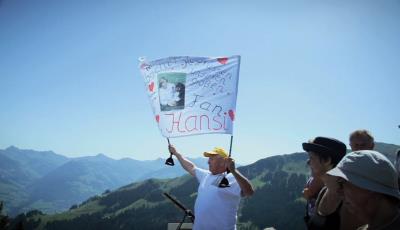 Hands Up to Heaven 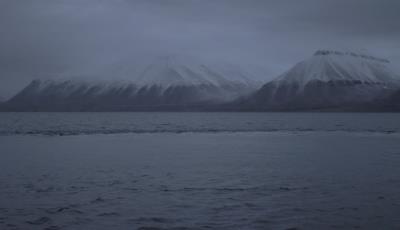 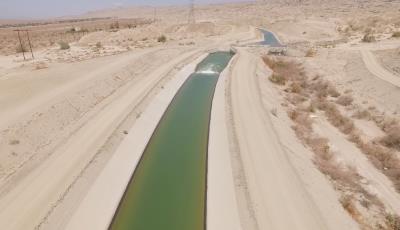 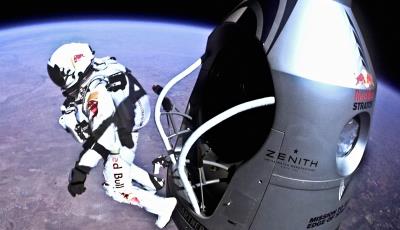 Mission to the Edge of Space 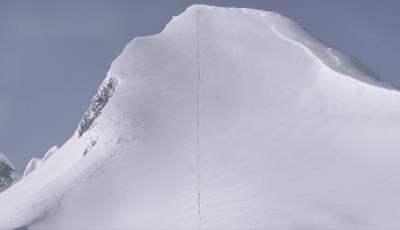 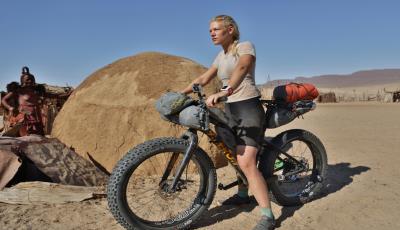 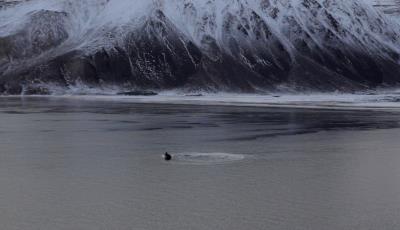 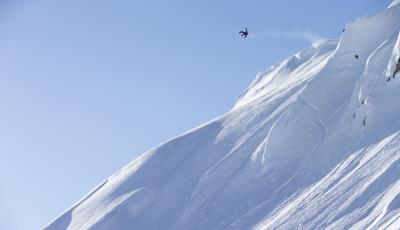